It’s official –  the first-ever, industry-wide study on the US performance marketing industry with collaboration from 8 networks reveals that US spend on the channel in 2018 was over $6B. 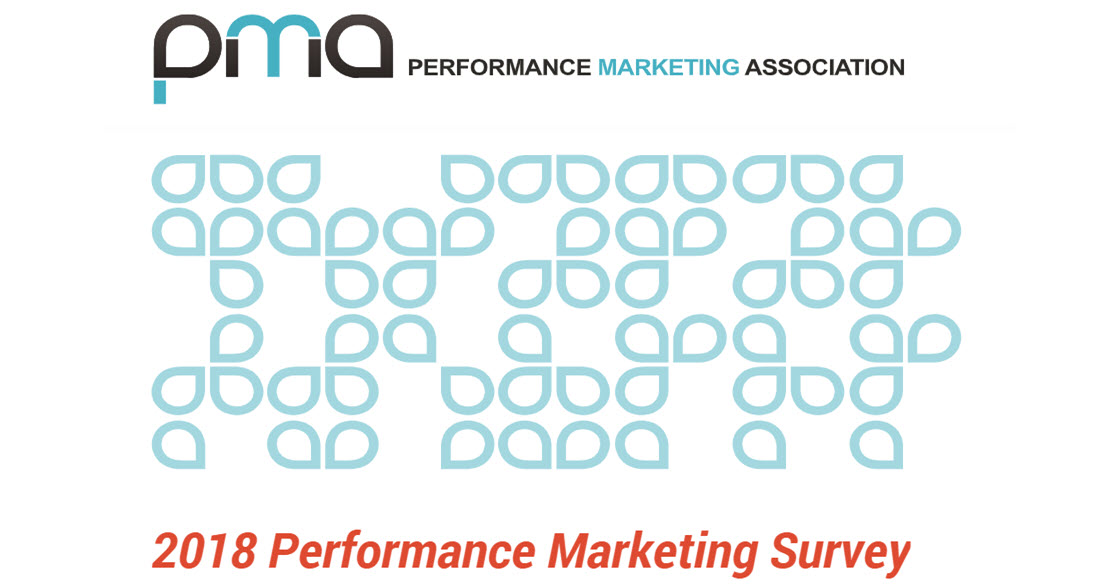 Commissioned by the Performance Marketing Association (PMA) and conducted by PricewaterhouseCoopers (PwC), Rakuten Marketing joined seven affiliate networks and platforms to produce an industry-wide analysis of the US performance marketing industry. According to the PMA, “there has never been a study completed before that leveraged anonymized data from eight major affiliate networks and platforms (AWIN, CJ Affiliate, Impact, LinkConnector, Partnerize, Pepperjam, Rakuten Marketing, and ShareASale) coupled with publicly available data.”

The report will officially be released by the PMA on August 7 at 12pm EST during a webinar hosted by the PMA and PwC.  Additional findings in the report include Return on Ad Spend (ROAS) figures for specific verticals including retail, automotive, clothing & accessories, consumer electronics, and consumer goods. The report also takes a deeper look at current trends in the performance marketing industry.

Not since Rakuten Marketing partnered with Forrester Consulting in 2016 to publish Networks Help Drive Affiliate Marketing Into The Mainstream has there been a comparable study that analyzes the breadth and scope of the affiliate marketing channel.  As a member of the team here at Rakuten Marketing who helped contribute to this project, it is exciting to see all networks collaborating towards a common goal.  Above all, the findings represent a significant marketing investment in the channel for an industry that has often been challenged to show its value.