Prime Day 2018: What Did Marketers Learn? What Does it Mean? 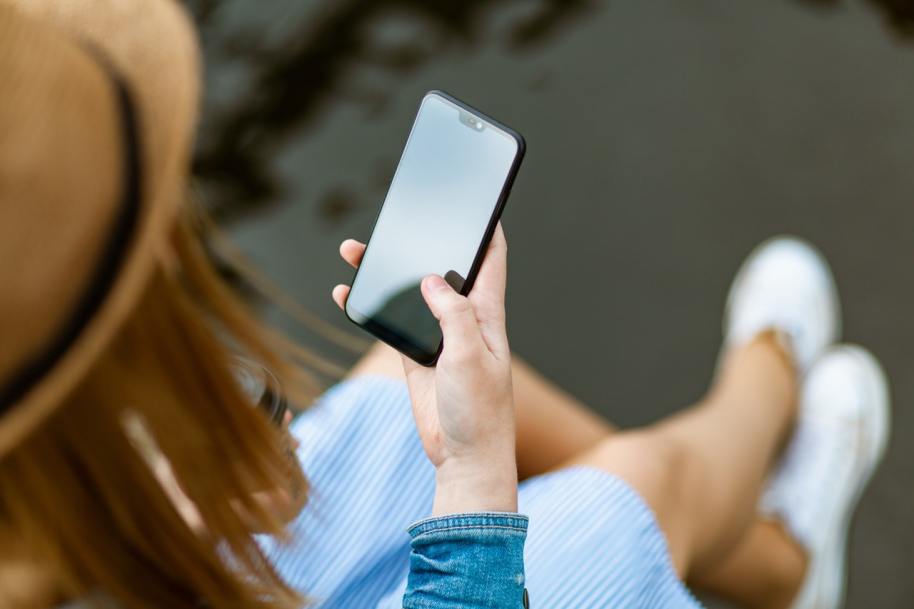 Prime Day 2018 is officially in the books, and based on the continued popularity this new shopping event is here to stay. Marketers have been employing several strategies to compete on Prime Day with good reason – the shopping event has impacted back-to-school and back-to-college shopping, as well as having an influence on early holiday shopping.

Prime Day 2018 gave marketers several lessons they need to learn from to become more competitive during this “Black Friday in July” shopping period. In this report, we take a look at the results of Prime Day 2018, some of the strategies and events that took place during the 36-hour shopping event, and finally what some key takeaways were. 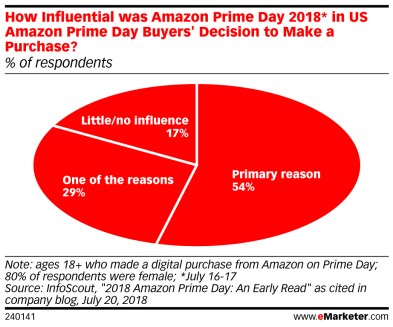 Prime Day 2018 has quickly become one of the most important shopping holidays of the year, with 60% of internet users aware of the July shopping event. (Comparatively, 88% are aware of Black Friday.) Prime Day this year saw over $3 billion dollars in sales.

There were ups and downs on Prime Day 2018, with site issues specifically impacting Amazon’s performance (and helped other brands who took advantage of this outage, more on that soon). Overall, there were some notable insights from Prime Day 2018. According to eMarketer:

Brands big and small have recognized the impact that Prime Day has had on the summer season (influencing changes in back-to-school, holiday, and general shopping alike), and have sought to get their own deals out to customers and compete against Amazon.

Prime Day was a success for Amazon, but a bumpy kick off to the event hurt the internet retailer early on. The sales launched at 3 pm EST on July 16, but Amazon’s site crashed on both desktop and mobile apps as consumers rushed to try and seize the first wave of deals available. Business Insider reported that individual pages were still working, but the main Prime Day page was not. Even more problematic than the pages themselves was the shopping cart. Customers complained about problems adding items to the cart, and would clear out entirely for some customers who tried to modify it.

Brands began engaging with frustrated shoppers on social media by promoting their own sales or offering special deals. The ability to react to shopper needs is critical in the age of real-time, direct conversation with potential customers. Not only does it provide an immediate remedy for those who are affected, the strategy enables brands and retailers to build a strong relationship with a new customer quickly. From an Adweek article on how brands capitalized on this opportunity:

“It’s always smart for brands to take advantage of the outage as it at least puts them in the conversation,” said Ben Gaddis, president of T3, an innovation agency. “Because more brands prepared deals to combat Prime Day this year, they actually have offerings to compete.”

There are many lessons for brands to take away from this, but two key ones are: 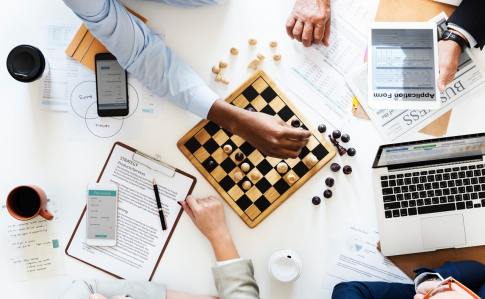 Brands looked to compete with Amazon before, during, and after the 36-hour online sales event in a number of ways. Some of these methods were planned, while others were even more agile in order to take advantage of opportunities to provide positive customer experiences on Prime Day.

Prime Day will continue to be an important shopping period for both Amazon customers and non-Amazon customers alike. However, Prime Day itself (landing in mid-July) won’t be the only opportunity that competing brands will have to win over consumers. Some of the key takeaways from Prime Day 2018 that marketers can take advantage of include: