With back-to-school shopping beginning as early as June, it’s crucial for marketers to understand overall and month-to-month trends to properly optimize and execute their marketing strategies. Examining 2018 back-to-school (June to September) performance, Rakuten Marketing uncovered monthly back-to-school consumer shopping trends to help brands capitalize on the insights to engage with the right consumer, at the right time. 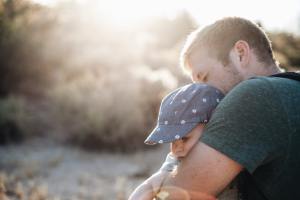 While majority of back-to-school shopping happens at the tail-end of the season, early-bird shoppers are already looking for deals to kick off their shopping season. According to eMarketer, 10% of consumers last year planned to shop earlier than July for the back-to-school season. These consumers also tend to spend more since they start earlier, spending $532 on average. This is a great opportunity for marketers to effectively target these shoppers by highlighting deals and products that stand out! 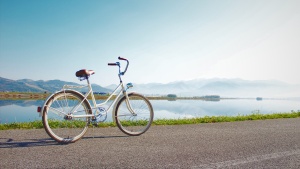 Last July, about 50% of consumers said they shopped for back-to-school products. Whether it’s researching or making an actual purchase, it’s critical for brands to make sure their back-to-school advertising is ready by the time July begins. According to Rakuten Marketing data, brands last year shifted their budgets during July to focus on social advertising, with a month-over-month (MoM) increase of 13%. Utilizing social is a great way to reach consumers in a natural, uninterrupted manner. This approach can boost brand awareness, as it creates a cohesive experience for consumers while online that will likely lead to more engagement and conversions.

The purchases made during this month have summertime adventure and back-to-school research themes at the forefront:

With these insights, we suggest marketers tailor their messaging to be school-oriented. Whether it’s a “School’s out! Let’s have some fun!” messaging later shifting to “Summer sales for back-to-school items,” July is a time to engage with consumers. No one is ready to think about actually heading back to school, but using a message that focuses on the positive aspect of summer time and sales is a surefire way to keep consumers engaged. 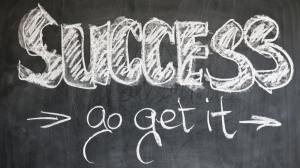 According to eMarketer, 37% of consumers were shopping in August for back-to-school. Rakuten Marketing data revealed that budgets during the month of August increased throughout all marketing efforts. MoM, brands increased their marketing budgets in retargeting (1%), social (7%), prospecting (31%), and mobile (9%), for a total increase in ad spend of 10% MoM. Brands that increased their spend during the month of August still saw great results, but with so many consumers beginning their back-to-school shopping in June, we advise upping those budgets sooner!

Now that most back-to-school shopping has slowed down, it’s not a surprise that Rakuten Marketing data revealed decreasing marketing budgets from August to September. However, college students are still shopping around this time as this group tends to procrastinate due to the uncertainty of their course load and class requirements. Brands should still be offering deals and sales on items for those who still are shopping for back-to-school. Also, keep in mind that holiday shopping is beginning earlier and earlier as well, and this would be a great time to increase prospecting budgets again to get ahead and gain new customers for when holiday spend starts in October. 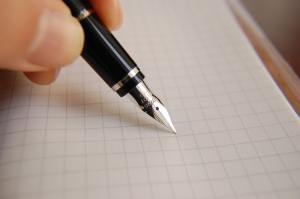 Overall, the back-to-school season last year was a success! From June to September, brands increased their marketing budgets by 20% year-over-year (YOY) and in doing so, drove an overall YOY increase in revenue by 29% and conversions by 31%. For the most part, brands relied on retargeting and social advertising for the season last year and increased their budgets by 34% and 37% YOY, respectively. We are thrilled to see this success year-over-year for brands, and know that this year will be even better!

By understanding when important verticals peak, brands can better strategize their affiliate efforts to keep their publishers aware of the best time to push content (such as back-to-school shopping guides), product sales, social posts, etc. A holistic approach that utilizes multiple marketing channels and products is always the best way to ensure a successful selling season for not only a brand, but for consumers looking for the best items and deals!

Acknowledging and understanding these insights enables marketers to utilize their marketing tools and fully optimize their strategies during the right times of the season. This way, advertising is delivered authentically to consumers, ultimately leading to increased sales and conversions.