In the first part of the 2016 Holiday Report, we took a look at how advertisers and publishers who participated in pre-Black Friday sales and events performed compared to those in the network who did not participate. The first report will focus on Singles’ Day and Veteran’s Day. 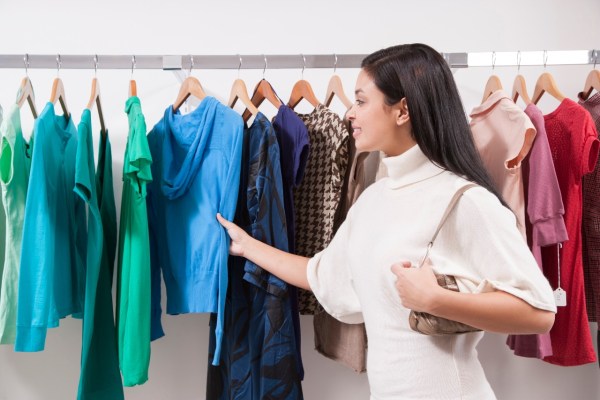 For more global insights into Singles’ Day, check our AU analysis here. Want even more on Singles’ Day? Check out our Singles’ Day case study by clicking below!