Case Study: A Cyber Monday Decline? What That Means for All of 2017

Cyber Monday 2016 was one for the record books, but behind the records being set that day there were red flags that marketers need to be aware of. In this case study we evaluate what went on behind the scenes during Cyber Monday 2016, why these records aren’t all that marketers should be paying attention to, and what lessons we learned that will be applicable throughout all of 2017. 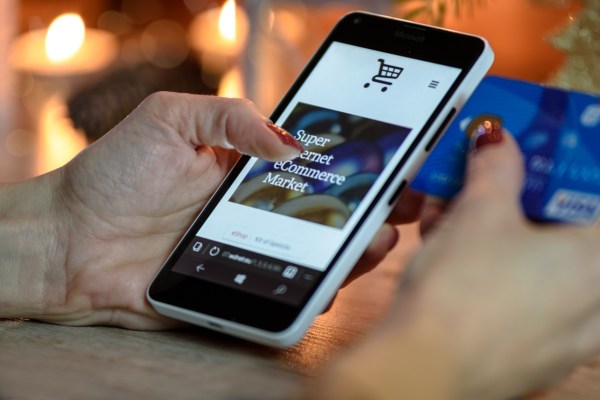 While looking at lessons we can leverage in 2017 from this past holiday season, something stood out: Cyber Monday, while still a crucial shopping day in the week, was losing a bit of luster.

That’s not to say that the day didn’t set records. It did. This year’s Cyber Monday set records as the largest online sales day in history. Within the Rakuten Affiliate Network Cyber Monday was the top day for total orders of Cyber Week and had extremely high conversion rates.

So why are we picking on Cyber Monday? If it didn’t fall off the map, and it set records, why is this a discussion?

Taking a look under the hood of the online shopping day showed the story behind what was going on. We noticed that Cyber Monday was more comparable to Black Friday and Thanksgiving this year than ever before. What’s more, Cyber Monday’s growth slowed a bit from year over year – although it grew, it was at a much lower trajectory than in years past. In fact, Black Friday eclipsed Cyber Monday in sales on mobile devices, albeit just barely – $1.2 billion compared to 1.19 billion. A small margin, but also the second year in a row this has happened. If anything, Cyber Monday – which was once seen as the e-commerce event of the year – was now just a continuation of the sales seen on Black Friday.

What does all this mean? In this case study, we aim to highlight some trends facing consumers and affiliate marketers that could have caused these flags to raise, highlighting why these issues are important and what they mean to your entire affiliate marketing strategy in 2017 – not just your holiday strategy.

So Many Offers, Not Enough Variety, and Too Much Time – Consumer Offer Fatigue

There has been a trend going on for a few years now where Black Friday is creeping back into the top ranks that Cyber Monday claimed when consumers started seeing serious extra value in shopping and getting great deals online versus waiting out in the cold for stores to open early after Thanksgiving. Advertisers adjusted their strategies and started offering competitive deals for online shoppers prior to Cyber Monday in order to convert consumers that would otherwise be waiting throughout the weekend for online sales to begin. Now, not only are we seeing sales start as early as the Tuesday before Thanksgiving, we’re also seeing a new phenomenon taking place: offer fatigue. 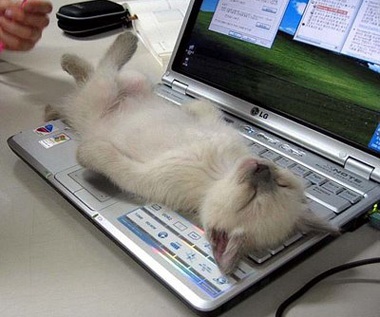 Offer fatigue occurred for a few reasons. The main reason is advertisers haven’t been adjusting their sales to help keep the momentum going after Black Friday weekend. By the time Cyber Monday arrives, consumers may have found the deals they’re already looking for, or – as is the case – they’re not seeing any new, compelling offers that will make them more likely to convert if the weekend’s offers didn’t do the trick. In other words, consumers see the same thing Monday that they saw on Friday (or even Wednesday or Thursday) and gloss over it because there’s nothing fresh or enticing. If anything, it makes Cyber Monday just another part of the Black Friday frenzy.

Another reason Cyber Monday offer fatigue has been setting in is because there’s a greater access to sales, and not just from an “online versus in-store” standpoint. Mobile devices have enabled the average consumer to shop on the go, get alerts about deals, and quickly compare offers from different advertisers and publishers to see what meets their needs best.

What does this mean for 2017: There are too many offers that are too accessible out there for consumers now, and that’s a great thing – if you keep your offers fresh and competitive. Be aware of the fact that consumers are quickly shopping and can navigate the hunt for deals and offers quickly. If they see a deal that they like but isn’t enough for them on Wednesday, and check back Monday only to find the same deal, they’re likely not going to convert. Likewise, they’re seeing so many deals that if yours doesn’t stand out it will likely be drowned out.

Other Holidays Are Growing – Fast

Here’s the thing: it’s not that Cyber Monday is shrinking, it’s that Thanksgiving and Black Friday are getting bigger.

This has to do with consumer demand, shopping behavior, and advertisers meeting the needs of their customers. Consumers showed in 2012 they wanted to shop online for deals that rivaled Black Friday, and over the next four years, advertisers and merchants responded by offering more online deals that matched their Black Friday offers. Consumers also showed they wanted deals earlier in the week, so merchants responded by offering earlier-in-the-week deals.

The result was exactly what we saw this past holiday shopping season:

What this means for 2017: It’s safe to say that you can’t assume that customers will always be shopping the same days. Shopping is getting more competitive with more holidays (real and made up) sprouting up. In 2017 you’ll need to be vigilant of consumer shopping habits, doing things like taking advantage of quirky/fun holidays. The growth consumerism is great news for your affiliate program, now you just need to stay on top of it.

The reason why advertisers will want to focus on keeping Cyber Monday strong is because, after Black Friday weekend, a huge majority of holiday shoppers aren’t even close to finished with their holiday shopping. According to the National Retail Federation, while 36.2% of shoppers said all the purchases they made over the weekend were on sale, only 9% actually finished their holiday shopping. In fact, 23% of consumers said they barely made a dent to their shopping lists. 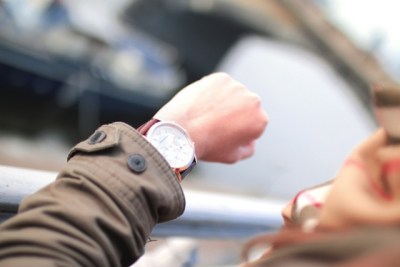 Part of this has to do with the fact that consumers are more comfortable shopping later into the season. They believe they can find better deals and don’t have to worry about whether or not the product will arrive when they shop online thanks to faster shipping options and offers/days like Free Shipping Day, enabling them to shop with the security of a good deal and by-Christmas delivery. In other words, if they’re not seeing anything on Black Friday that’s going to excite them, and the deals aren’t changing after that weekend for Cyber Monday, they’re likely to wait until towards the end of the holiday season.

On the one hand, advertisers need to plan for this. It’s inevitable – some shoppers feel that they’re savvy for waiting until later in the season to capture last minute holiday deals. Other shoppers have so much shopping to do that they just simply don’t have the time to get everything done in one single day. However, advertisers shouldn’t just be waiting until the last minute to capture this market. Instead, they can invest in more deals earlier in the season to try and entice these would-be last minute holiday shoppers into making some purchases early.

What this means for 2017: Consumers are patient, and they’re savvy – they’ll shop deals until they find the ones they like and then make the purchase. For Millennials this means finding the best price point – cost being the most important thing to a Millennial shopper.This means that if you’re promoting offers and they’re not enticing enough, shoppers will just try to wait it out until they find a better deal. Circumvent this by making sure your offers will make it so shoppers won’t want to try and wait for a better deal.

Taking Back Cyber Monday: Strategies for 2017 and Beyond

The solution here is to mix it up: have your pre-Black Friday deals, have your Black Friday deals, and have Cyber Monday deals. Keep your deals looking fresh to the consumer. Try to pass the “eye test” for offers – that is, every time a consumer checks on one of the major shopping days, show them something new or more enticing. Don’t promote the same offers throughout the holiday. Even if your offers don’t go up, change what you’re highlighting as the shopping weekend progresses.

Consumers have shown what they want – more deals, available online, at an earlier time. However, they’ve also shown patience. They’ll wait for those deals to get better if they see offers on the week of Black Friday and think that there’s nothing for them. They have no quarrels with shopping late.

Meet the consumer where they’re looking. Don’t let them get bored with your deals – spice things up and give them new reasons to be excited. Boosting your Cyber Monday offers by showing different products, offering deeper discounts, or “sweetening the pot” with things like free shipping can help boost your Cyber Monday and differentiate it from your Black Friday. Most importantly, however, it keeps your customers engaged with your products and your brand. And during the busiest shopping season of the year, that is absolutely vital.

Want even more strategies for 2017? Join us on February 1-2 in Scottsdale, AZ for Symposium Scottsdale 2017! Make new affiliate partnerships, hear keynotes from Jeff Ma, participate in Strategy Sessions, and enjoy the warm weather in winter! Tickets are almost sold out so be sure to save your spot!