7 Takeaways from the Holiday Shopping Period

What a great holiday! Take a look back at some of the popular products and promotions, as well as some trends and insights present throughout the holiday season. 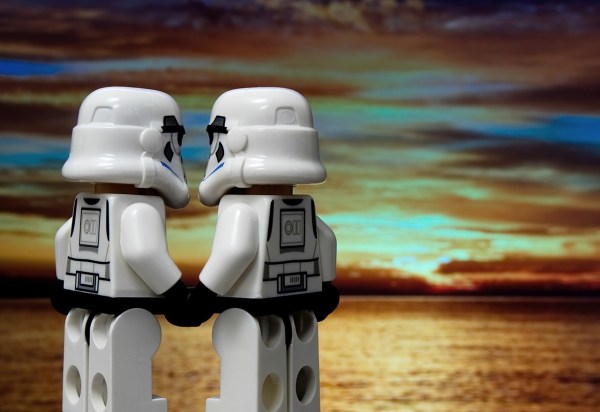 The holiday season saw some incredible numbers, but we have chosen to highlight seven of the most exciting outcomes, in our opinion, of the holidays. Some of these highlights include Rakuten Marketing owned data as well as outside reports and data we saw throughout the holiday.

1. Star Wars Figurines, LEGOs and Xbox One S Were the Top Selling Products of the Holiday

At the end of the 2017 holiday season, Star Wars: The Last Jedi became 2017’s No. 1 movie and drove its global aggregate to $1 billion! What’s even more impressive is the fact that before the release of Star Wars: Episode VIII, Star Wars figurines were already a top selling product for the holidays. According to Rakuten Marketing product and promotional insights*, Star Wars figurines were among the most popular products sold November 23 – 27 (as well as Xbox One S and LEGOs). Star Wars figurines remained a part of the top 100 list of best-selling products throughout the holiday season. According to CNBC, Star Wars Black Series 6-inch figures were one of the top 14 hottest toys for the holidays. This is due in part to the release of The Last Jedi, and also because it’s the original trilogy’s 40th anniversary – making figurine characters from The Last Jedi popular, as well as the 40th anniversary characters.

As much as we would love to talk about Star Wars all day, there were plenty of other awesome highlights during the holiday season that are worth mentioning. As cited in our holiday report, free shipping has taken over the number one preferred shipping option for consumers. Rakuten Marketing retail insights* revealed retail revenue on Free Shipping Day (December 15) grew by 16% and consumer transactions grew by 14% compared to Free Shipping Day last year. Not only are consumers drawn to retailers that offer free shipping, they are specifically shopping on a day solely dedicated to it. MacRumors posted that over 900 retailers participated in this event. Some retailers even stretched free shipping beyond the one-day-event and further into the weekend. Since shipping cost is a heavy factor when consumers are shopping and retailers saw great results when offering this option, brands should continue to leverage different shipping options, specifically free shipping, year-round for 2018.

In accordance with the earlier months of the 2017 year, mobile revenue continued its growth during the holiday season. Rakuten Marketing retail insights discovered mobile revenue increased by 67% and purchases rose by 59% year-over-year (YOY) during the first half of December (December 1-15). From Q3 2017 to Q4 2017, mobile conversions and revenue increased by 47% and 22%, respectively. Although consumers are consistently shopping on their mobiles throughout the year, the holidays boost the use of mobile even more. This could be in part of the quick-paced lifestyle most consumers experience during this time of the year. Having easy-to-use checkouts, quick page-load times, and an overall convenient mobile online experience for consumers was essential for holiday success and should continue to be implemented this year.

While mobile becomes a larger purchasing platform, mobile apps are also beginning to drive larger amounts of revenue. According to Localytics, 2017’s app revenue was projected to reach $77 billion. Through apps, retailers can provide a more personalized experience that will drive more meaningful relationship between a consumer and their brand(s) of choice. Localytics reveals Americans spend more time looking at their mobile phones than watching TV, and 89% of that time is spent in an app. With the right app experience, you can increase engagement with your audience and improve mobile transactions. AppAnnie – an app market data and insights company – studies reveal that increasing browsing capabilities, loyalty programs and product recommendations can increase the time spend per user in-app, which can have a material impact on a retailer’s top line.

5. Shoppers are Drawn to Retailers that Offer ‘Percentage-Off’ and Cash-Back Deals

It’s practically retail suicide if some kind deal isn’t offered during the holiday season. Rakuten Marketing products and promotional insights found that the most popular promotional offers from retailers were ‘percentage-off’ orders with 60% of offers during the weekend featuring a percent off, accounting for 32% of all orders. Clearly, people are planning to spend money during the holidays and therefore many retailers are going to offer deals to attract more consumers to purchase from their brand. However, the retailers that took the deal-ridden holiday a step further and offered cash-back on purchases saw great results. Only 15% of total offers featured cashback savings, but accounted for 32% of total orders. So, for next year keep in mind when competing for consumers, having cash back offers do just as well as percentage-off deals and not as many retailers offer them. 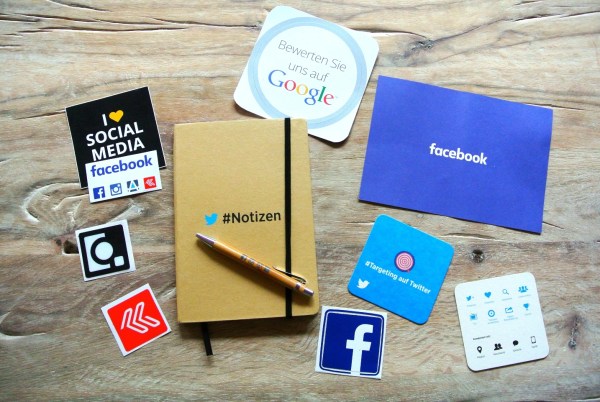 During the holidays, consumers look everywhere for deals and gift ideas.

Amazon stated that more than 4 million people became Prime members or started a free trial during the course of one week! This shows that consumers are apt to create memberships to gain better deals and faster, cheaper shipping throughout the holidays.

As far as gaining ideas on gifts goes, many consumers utilized social media and influencer websites, which see a spike in traffic and clicks during the holiday shopping period. In a Women’s Wear Daily article, Christine Andrew from Hello Fashion – a blogger on family, travel, fashion, beauty and home décor – noted that her conversions increased by 66%, sales by 104% and clicks by 25% during a seven-day period ending on November 25 compared to the seven-day period one month prior. Also, Rakuten Marketing retail insights uncovered consumers were exceptionally responsive to prospecting strategies and social advertising. Prospecting drove more than double the revenue in 2017 compared to 2016, and social advertising drove four times more revenue over the same period.

With the increase in clicks and conversions for influencers like Hello Fashion, and an increase in revenue with prospecting and social strategies, we can assume that consumers are looking for gift ideas and places to shop for the holidays via social media and bloggers. Next year, brands should focus on utilizing social media marketing strategies and leverage influencers for the brand to drive new customers and more purchases. Then, improve on these efforts by offering additional discounts if consumers sign up for a membership of some type!

The holiday season as a whole saw great success. Rakuten Marketing retail insights showed sales growth of 16% and consumer transactions growth of 19% for the period of December 1-15. We also found that consumers are spending more time on advertiser sites during this same period, with the number of pages viewed per site visit up 14%. This data, along with all the other data shared in this post, indicates that consumers generally spent more time, more money and purchased more often in the 2017 holiday season.