Soundbars, iPads, and Cowboys, Oh My! 5 Most Popular Singles’ Day Products in the US

Singles’ Day is all about treating yourself, and US shoppers made sure to do so this past Singles’ Day with clothes, electronics, and video games. Below are the top five products sold during Singles’ Day according to Rakuten Marketing Affiliate data, along with some insights for their popularity. Brands and marketers should consider these holiday consumer behavior insights as a beacon into possible product preferences during the Black Friday/Cyber Monday shopping event. 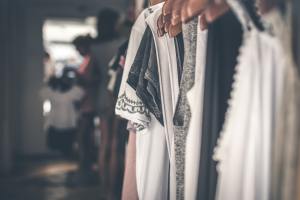 1. Clothes: It comes as no surprise that clothes were some of the hottest selling products during Singles’ Day. After all, this shopping event focuses a lot around luxury products and apparel, so it only makes sense that US shoppers would jump on sales for clothes – luxury or not – during this time of year. Getting in on clothing deals early was key for Singles’ Day shoppers, and does add some guidance for marketers headed into Cyber Week.

2. Soundbars: Soundbars have become increasingly popular, and with good reason: they’re a great surround sound alternative to setting up a bunch of speakers around a room, they’re affordable, they have great sound, and depending on the sound bar they can be quite portable. Much like with televisions, these speakers are a popular electronic that scored big during Singles’ Day for those who want to play their video games and Blu-Rays with crystal clear sound. Or for the people who want to make sure that they could hear every giggle in the Friends laugh track when they binge-watch the entire series on the couch alone. Hey, it is Singles’ Day after all. 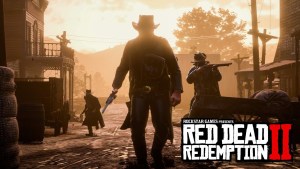 3. Red Dead Redemption II: One of the most anticipated games of the year finally released to public acclaim back in October, and since then it seems like everyone has been getting their hands on the latest Wild West open world adventure from the same company that brought the world Grand Theft Auto. Turns out a lot of people want to play around in their own version of Westworld by robbing trains, helping the locals, and riding horses into the sunset. What’s interesting was that while Red Dead Redemption II retails at an industry-standard $60, the game is also packaged into console bundles, raising the AOV above standard retail price as well as move PlayStation 4 and Xbox One X consoles off the shelves. This means that retailers who are looking to promote video games can promote Red Dead Redemption II but also will want to promote other games to go with the consoles that may have just been purchased. 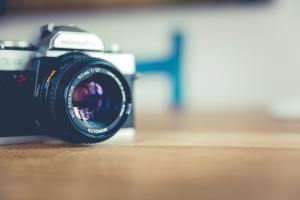 4. Cameras: Sure, phones may be able to take pictures with almost the same clarity and resolution as most handheld cameras, but that doesn’t mean shoppers aren’t looking for a real camera as well. That was evident enough after seeing cameras as one of the most popular Singles’ Day products this year. These cameras could be gifts for people who don’t want to use their phones as their primary camera, travelers who prefer a little bit more features than a standard point-and-press on a phone, or people who are shopping for DSLR cameras and taking advantage of deals they found. It’s hard to predict how something a little bit more niche could perform during Cyber Week, but after the Singles’ Day results, keep an eye out on cameras and accessories. 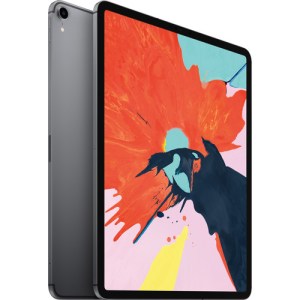 5. iPads: This one may have been cheating a bit given that the new iPad Pro models were released the Wednesday leading up to Singles’ Day weekend but in a way, it makes the discussion even more important. The new iPad Pro offers arguably the biggest updates to the iPad line since 2015, maybe even ever, in the same way that the iPhone X updated and refreshed the iPhone product line, so it’s little wonder that early adopters were jumping on these early and hard. But while Singles’ Day may have not been the driving reason for why these tablets were so hot during the weekend, consider that this is a brand new product that was selling like hotcakes during the weekend and whose momentum will, at the very least, maintain force throughout Black Friday and Cyber Monday. Brands should also consider the waves that this will have on Cyber Week. While many early adopters will be looking to get their hands on the latest from Apple, others will be trying to take advantage of older models that will be on discount – and they’ll have the saved cash to spend on accessories to ensure they’re getting the most out of their purchase. The buzz around the new iPad is palpable, but don’t forget patient consumers who will be purchasing older models in the process during this time of the year!

Of Note: Brands should also be aware that though Nintendo products, such as the Nintendo Switch or Nintendo 3DS, didn’t break into the top 5 does not mean that the Japanese video game behemoth should be forgotten about this season. Nintendo is releasing new games for two of their most popular franchises, Pokémon and Super Smash Bros., before and after Cyber Week, respectively. Though you may not see a single knockout punch from Nintendo, you can expect these two games to help ensure Nintendo has a strong and steady holiday season and something that brands and marketers should watch.

Other Growth Numbers: As US consumers have begun to be more about self-care and follow trends such as “treat yo-self,” it’s not a surprise that a day that’s all about celebrating being independent and single would have overall increased growth year over year. Measuring same-store display clients year-over-year, overall site-level revenue and conversions increased on Singles’ Day in the US; revenue by 9% and conversions by 18%. Since this celebration of being single is more popular with the younger generations, it’s not a surprise that mobile was a huge hit as younger consumers are accustomed to shopping on the go. Mobile revenue increased by 120% YOY, while conversions grew by 86%. Both desktop and tablet attributed revenue and conversions increased as well but mobile growth definitely hit a home run with Singles’ Day shoppers.