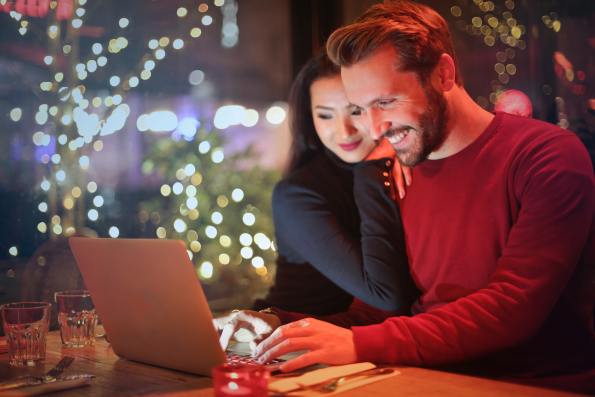 After all the excitement, anticipation and preparation, Cyber Week 2018 arrived. Consumers took advantage of the best deals they could find, while brands saw the results of their holiday marketing efforts.

But Cyber Week is now over, and holiday shoppers are continuing their shopping and capitalizing on deals in the last weeks and days leading up to Christmas. For marketers, however, the work is only just beginning. With a torrent of trends, behaviors and data to evaluate from Cyber Week, brands and marketers must use these insights to understand what consumers are – and aren’t – doing with their digital shopping. This is crucial not only for next holiday season but for 2019 marketing and beyond as a whole.

At Rakuten Marketing we took a look at three different digital marketing channels – search, display and affiliate – and evaluated the data from each channel to better understand what happened during Cyber Week, what that means for marketers, and how consumers are shopping and responding to the biggest shopping event of the year. We will be updating this blog post throughout the next few days with storylines and data from each channel, so be sure to check back regularly!

Paid Search data illustrated mobile search was responsible for 88% of incremental clicks and 56% of incremental sales from the day prior to Thanksgiving through Cyber Tuesday. Conversion rates for this time frame grew 13% making the devices a stronger contributor to overall sales than in years past.

The data gathered indicates an important consumer behavior: consumers aren’t just leaning on phones to make purchases, they’re leveraging them throughout the entire customer journey. As mobile devices continue to become the new normal for shopping – holiday or otherwise – brands looking to create a strong search strategy will need to embrace and optimize the mobile audience, being responsive to a mobile search experience to help drive results.

Deals going live on many sites Wednesday evening resulted in strong conversion rates and sales lifts, similar to what was observed in the affiliate channel. This is an indication that brands may want to consider allocating more budget to Wednesday night as consumers were more than ready to shop and purchase on that night.

While sales growth was realized each day of Cyber week, the strongest year-over-year gains occurred on Black Friday and Thanksgiving with a 43% and 41% increase, respectively. This suggests advertisers should invest for growing consumer demand leading up to Cyber Monday, particularly Black Friday which is fast becoming synonymous in the eyes of consumers.

3. The Power of Search

Product Listing Ads have quickly gained the largest reach across search campaigns, representing 83% of overall impressions, a 21% lift YoY. A strong player in this growth can be attributed to Smart Shopping which displays product listing ads across Google Display Network, YouTube, and Gmail along with the Search Network. Not only has this expanded the volume of consumers served ads, but Rakuten Marketing is seeing conversion rates that rival traditional Shopping campaigns with less reach, presenting attractive opportunities for advertisers to enhance brand exposure as well as drive incremental sales growth. 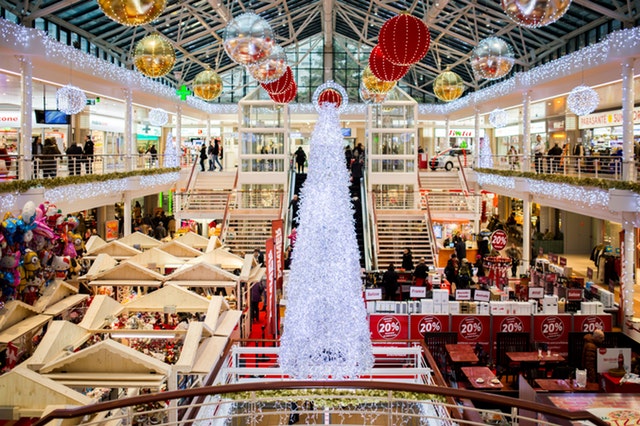 Data presented is based across retailers running display campaigns and measured during Cyber Week 2018.

High levels of consumer confidence was a key talking point entering the 2018 holiday shopping season, with CNBC citing an 18-year high in consumer confidence in a September 2018 article. This confidence would factor into behaviors like increased spending. OpenX published a report that noted 26% of total US shoppers planned to spend more than in 2017, with 41% of Millennials and 39% of parents increasing their spending compared to the previous year.

Across Cyber Week, Rakuten Marketing saw year-over-year growth that echoes these high levels of consumer confidence. Same-store clients who ran display campaigns saw great revenue and purchase growth, with a 24% year-over-year increase in purchases and an 18% increase in revenue. As consumer confidence continues to rise, brands can continue to expect customers to be continually engaged with both shopping opportunities and deals to take advantage of throughout the remainder of the holiday shopping season.

The continued mobile shopping growth in the 2018 Cyber Week shopping period indicates its importance as a strategy for brands to reach consumers who are using these devices with higher frequency. Between Thanksgiving and Cyber Monday, Rakuten Marketing data showed a 52% YoY increase in mobile-attributed revenue, as well as a 61% increase in purchases made on mobile devices. Rakuten Marketing data found the following insights:

Social channels were anticipated to play a vital role in the holiday shopping experience. Data from eMarketer noted that 18% of holiday shoppers planned to use social media channels for research before making a purchase, and 49% of Gen Z shoppers planned to use social media for holiday gift ideas and inspiration. Additionally, social media was used by 33% of shoppers to research Black Friday deals, relying on this channel just slightly less than search engines (37%).

Rakuten Marketing data on Cyber Week positively reflected these predictions. On Thanksgiving, social-driven revenue increased by 39% compared to the previous year. The numbers were even higher on Black Friday and Cyber Monday, with YoY revenue increases of 48% and 63%, respectively.

Social media has become a powerful tool for both customers and brands. Customers can discover new brands, evaluate the products and get insights that they wouldn’t have otherwise been able to find. These platforms allow customers to discuss the products with one another in a social setting, as well as ask questions and get answers. Finally, social platforms can help brands tap new potential customers, or help customers find new brands. 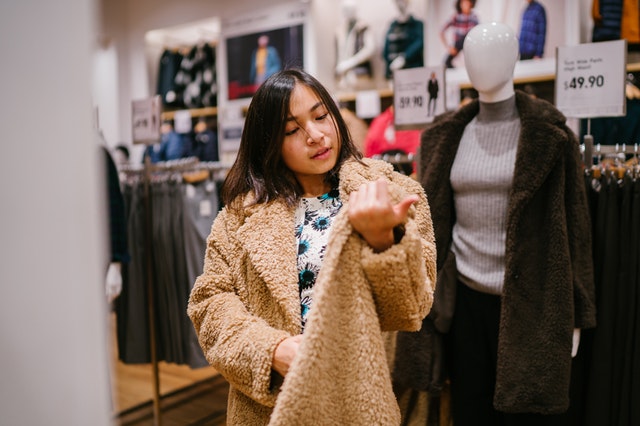 Observation of this data on a day-by-day breakdown shares more key insights – and explanations – into consumer preferences.

Brands looking to leverage this information should consider that holiday shoppers will likely be continuing to shop through these devices, but may lean more into one depending on if they’re shopping from the comfort of their home (or office), or if they’re travelling, and build a strategy accordingly.

2. The Holidays Come Even Earlier

The holidays seem to come earlier every year, but this Cyber Week saw a push into the Wednesday evening before Thanksgiving day – and the results were phenomenal.

Several brands began offering Black Friday deals and savings exclusively online starting Wednesday evening (EST), promoting that these deals will be the same as on Friday but available digitally before the stores. Shoppers jumped at the opportunity to shop with these brands, and this effort more than doubled in year-over-year click growth, according to Rakuten Marketing Affiliate data.

There’s little surprise in shoppers looking to take advantage of Black Friday deals without hesitation, but this does indicate an important behavior for brands to be aware of in future Cyber Week shopping periods. Shoppers want to know they’re getting the best deals they can, and they want to take advantage of them quickly before inventory runs out or they miss the deal. Other shoppers want to get their shopping done early, and the earlier promotions provides the incentive needed to make the purchase. As with previous trends that saw the rollout of Black Friday deals before Black Friday, this one may be a viable strategy for years to come.

A key question every brand wants to know is what products are holiday shoppers looking to purchase? Using Rakuten Marketing affiliate data, some of the most popular products during Cyber Week were identified. Below are some of these products, along with insights on the potential reason for their popularity: