Halloween is coming up quickly, and it’s sandwiched between two major marketing periods – back to school and holiday shopping. However, Halloween is a great opportunity to bridge the gap between these two periods, and it’s on the rise. Learn the Halloween shopper trends you can leverage in your marketing strategy in this blog post. 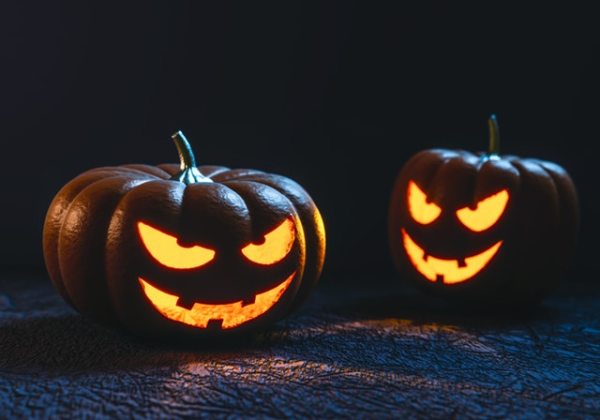 Falling between back to school shopping and holiday shopping (the two biggest shopping periods of the calendar year), Halloween’s impact on the overall year is smaller. Last year, Halloween rang in $8.4 billion in consumer spending, only beating St. Patrick’s Day ($4.4 billion) as the least amount spent by consumers during a holiday. However, despite it’s smaller spend total, Halloween is a critical bridge for marketers between back to school and holiday shopping, as well as Q3 and Q4. 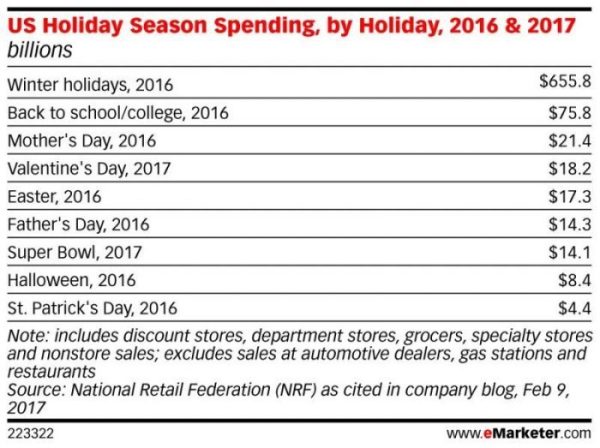 Consumers shop for Halloween products in a quick window. SimilarWeb data showed that in 2016 there was a steady incline from August to October for Halloween-related searches and traffic. This traffic peaked on October 22 and dropped off the Sunday before Halloween (10/29).

One significant trend marketers should be mindful of is that Halloween falls at a time where consumers are splitting their attention. During the early shopping period of Halloween (August and September), consumers are still searching for and wrapping up their back to school shopping. Early holiday shoppers tend to start their research during October, a National Retail Federation study found, which means that customers are going to be looking for costumes and holiday gifts at the same time. In fact, the NRF found that 44.4% of Halloween shoppers plan to start shopping during the first two weeks of October, but that 29% were already starting in September. 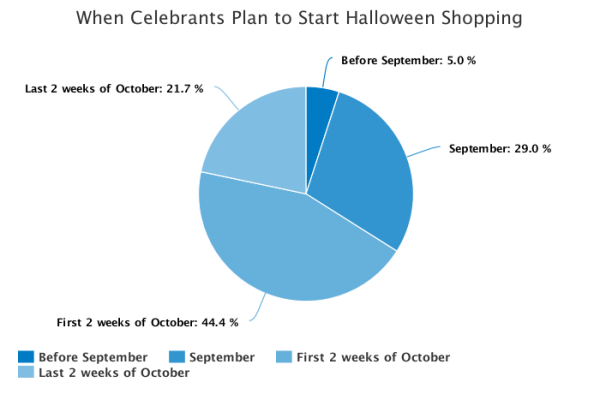 The best strategy for marketers is to start the Halloween messaging to customers early. Affiliate content publishers should have their content ready to go, and available for Halloween shoppers to see and leverage now. Likewise, brands should be promoting costumes and products because once October hits the conversions on purchases will pick up quickly.

Halloween shoppers tend to look for purchases in one of three category keywords: Halloween products (decorations, special effects, and supplies), Halloween costumes, and candy products. In order to understand when and how customers are purchasing, we evaluated 2016 order trends by week in a heatmap, seen below:

This heatmap shows the total of orders that contain the listed keyword. Overall, one important note on these trends is there is a six-week period – from mid-September to the last week of October – where orders were starting to become more frequent, or orders containing one of the keywords were high. When we get into specifics of each category, we notice some key trends.

Some shoppers start looking for their decorations and products a bit earlier than the rest of Halloween shoppers, as seen by the rise in orders during the week of 9/11. These might be shoppers looking to make sure they get all their supplies early (so that stores won’t run out), or more enthusiastic Halloween shoppers who plan to go all out with decorations. One thing to be mindful of is that Halloween has a very dedicated and passionate “fan base” that will want to spook-up their homes or create a haunted house experience, and they’re likely to start ordering as soon as they can. However, there’s a three-week stretch from 10/2 through 10/16 where conversions are well above average, which is likely when everyone is making their Halloween product purchases.

Candy products see a slight boost in the last few weeks of September, which is likely to shoppers seeing retailers put their Halloween candy displays up, but the real influx of orders comes as soon as October begins. Purchases of candy products are high throughout the month of October and remain fairly high even during the week of Halloween – likely because of last minute Halloween shoppers looking to get candy for trick or treaters the day before or day of Halloween. There is an expected sudden drop off in the week after Halloween on candy purchases, with a quick increase two weeks after (11/13) because shoppers are likely taking advantage of the clearance on candy! 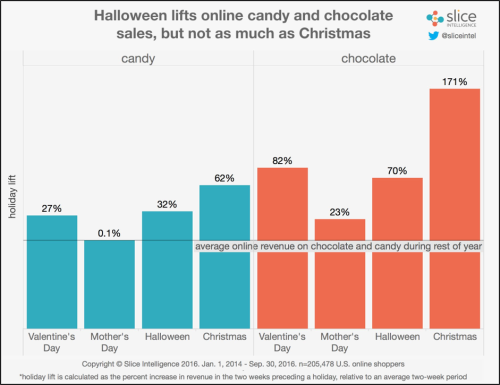 Dressing up is one of the most significant and unique parts of Halloween, and many will put a lot of thought and effort into deciding what they’ll want to be this season. For marketers, being able to provide costumes and opportunities to dress as characters or creatures is important to connect with Halloween shoppers.

NRF identified some of the most popular costumes in 2015 for the season for children, young adults, 35+ adults, and pets. For children, the NRF found that more generic costumes – a super hero, princess, or animal – was highly popular, but Batman and Star Wars were both significant “brand” costumes. This was likely due to the new movies coming out in theaters that year. Batman was one of the most popular costumes for all age groups in fact, with young and older adults alike dressing up as Batman or a character from DC Comics or Marvel Comics. More traditional monsters, such as witches and vampires, were popular among these age groups as well. Pets, meanwhile, got funny looks such as pumpkins, hot dogs, lions, and Star Wars characters.

These trends for popular costumes tend to indicate a mix of “what’s classic” and “what’s currently going on that’s trendy?” Classic costumes can be elaborate or simple, which is part of their appeal for Halloween shoppers on a budget, or who simply don’t want to go through the trouble of an elaborate recreation of their favorite character from a show or movie.

For the Halloween celebrators who are looking to dress up as the latest and trendy characters, this year’s popular blockbusters should act as a good guide. Wonder Woman will likely be a popular costume for women this year after the release of the movie, and the anticipation of the upcoming Justice League will keep people interested in dressing up as Batman, Superman, the Flash, and Aquaman as well. The hype (and success) of Stephen King’s IT will ensure plenty of people will want to dress as the terrifying Pennywise the Dancing Clown, or just a creepy clown in general. Away from the big screen, popular television shows like HBO’s Game of Thrones will make very popular Halloween costumes for individuals and couples alike. 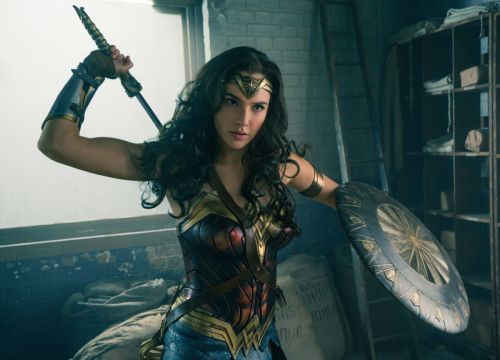 Marketers can take advantage of this by promoting ideas for simple costumes, costumes on a budget, popular ideas based on movies, couples costumes, among other topics. In the affiliate channel, it may be beneficial to leverage content publishers to help create lists and suggestion blog posts or videos that promote different ideas or “DIY costume ideas” for visitors to take advantage of.

Rakuten Marketing data found that, typically, content sites converted better-than-expected with Department Stores, which could indicate that customers are using these content sites and influencers as a way to identify what to dress as this Halloween season. Loyalty/Rebates and Coupons/Voucher sites were the two most popular affiliate publishing channels during the Halloween season for Department Stores.