The festival is a time to be spent with family and reflect on the previous year. During Lunar New Year, traditional gifts are shared including, tea, lanterns, fruit baskets, sweets and perhaps the most well known gift, the Hongbao. The hongbao is an elaborately decorated red envelope filled with money.

Whilst Lunar New Year is not typically a retail focused event, it comes at a time when annual bonuses have been paid driving and drive an uptick in retail spend, as well as a time for spoiling family and friends with traditional gifts. For retailers wanting to capitalise on the Lunar New Year festival, there are a number of ways to capture consumer attention. 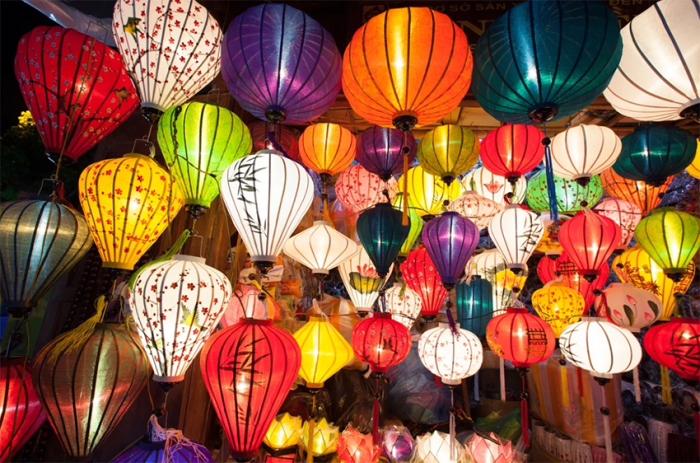 Further insights to assist retailers in capitalising on the Lunar New Year festival include:

The importance of the colour red:
In Chinese culture, the colour red represents fires and symbolises luck, happiness and joy. It is a colour worn by brides to ward off evil and is also representative of vitality, celebration and fertility.

During Lunar New Year, it is considering lucky for those who are celebrating their birth year to wear red items. As 2018 is the year of the Dog, people who are “Dogs” will wear red accessories throughout the year. This provides an opportunity to promote red products, or create red edits with items such as accessories or handbags for retailers wanting to reach consumers during the Lunar New Year period.

Travel Trends:
Lunar New Year is an important time to be spent with family and friends. As such, travel is the highest converting vertical during the festival. Over recent years, there has been an increase in family travel, in December 2016, there was an 18% rise in bookings made by families to travel during the Lunar New Year holiday season.

And whilst Asia based destinations are still the most popular for travellers during Lunar New Year, bookings to Europe increased 56% over the 2017 Lunar New Year period.

Trends to watch in China:

Want more information about how your brand can leverage Lunar New Year and the fastest growing eCommerce market of Asia? Speak to one of our experts today rm-salesapac@mail.rakuten.com or visit rakutenmarketing.com.au