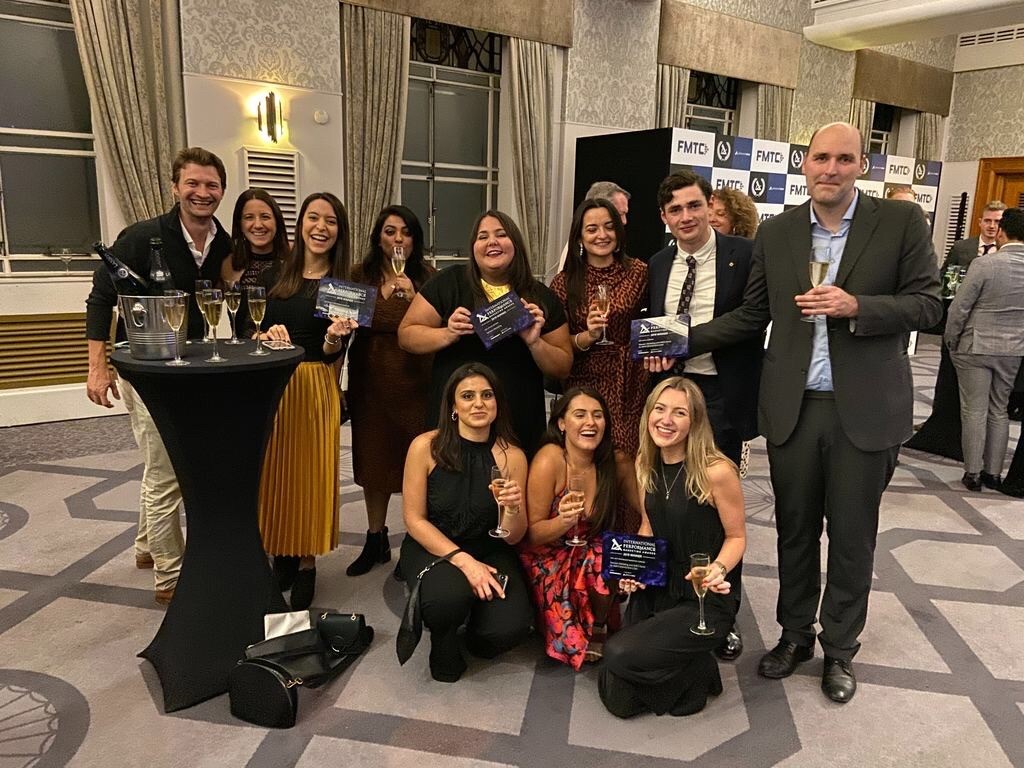 We’re extremely excited and proud to announce that Rakuten Marketing has been named the Best Affiliate Network at the 2019 International Performance Marketing Awards (IPMAs).

Having been shortlisted for 11 IPMAs, the Rakuten Marketing team walked home with four awards from the ceremony held last night (21 October 2019) at the De Vere Grand Connaught Rooms, London:

Judges cited hard work, resilience, innovation and the power of our global network to support advertisers and publishers to grow internationally as reasons for the much-coveted Best Affiliate Network award win.

Rakuten Marketing’s partnership with MATCHESFASHION.COM and AMEX Korea resulted in two impressive award wins: Best Retail Campaign and Best Performance Marketing Campaign APAC. For Best Retail Campaign, judges recognised the innovative global and cross-channel initiative for its use of influencer marketing, device-focus and social media, which led to sales in over 160 countries.

The Best Team in Performance Marketing, like Best Affiliate Network, is voted for by the industry, making these two particularly prestigious. For Best Team, our commitment to team development and implementing ways of working that benefit both clients and our employees, were commended.

“I’m absolutely thrilled with the level of success we had at the International Performance Marketing Awards last night. It’s always great to see one of our most valued partners, MATCHESFASHION.COM, getting the recognition they deserve for their work with another one of our valued (and exclusive) partners: American Express Korea.

“On a more personal level, it was something of a career highlight to see Rakuten Marketing pick up the awards for Best Affiliate Network, and Best Team in Performance Marketing. I’ve known for some time now that we have the best team in the industry – so it really wasn’t a surprise to me – but it’s wonderful to see this recognised externally. I’d like to thank the entire team at Rakuten Marketing for all their hard work and for making this great company and team what it is.”

We’d like to extend a huge congratulations to all our team members and partners who made these wins possible, plus everyone who was shortlisted and the other award-winners!

These awards, organised by PerformanceIn, also form the official networking event of PI Live. You can find out more about the awards over on the official IPMA website, and visit the award-winning Rakuten Marketing team at our PI Live stand today! You’ll find us at Stand 7 across both days (22nd – 23rd October 2019).